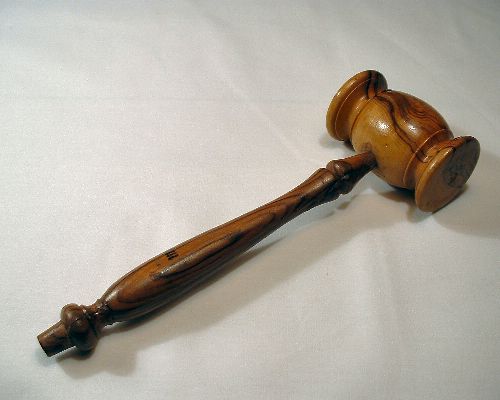 We specialise in helping those who are held unlawfully, or whose rights are abused in custody.

What is immigration detention?

Immigration detention is the practice of holding people who are subject to immigration control in custody, while they wait for permission to enter or before they are deported or removed from the country. It is an administrative process, not a criminal procedure. This means that migrants and undocumented people are detained at the decision of an immigration official, not a court or a judge. Unlike most other European countries, there is no time limit on immigration detention in the UK.

Immigration detention in the United Kingdom is the policy of the United Kingdom government in holding individuals suspected of visa violations, illegal entry or unauthorised arrival, and those subject to deportation and removal in detention until a decision is made by immigration authorities to grant a visa and release them into the community, or to repatriate them to their country of departure.

Home Office policy says that immigration detention must be used sparingly and for the shortest possible period. In our experience, immigration detention is the norm rather than the exception: many thousands are held each year, and some for very lengthy periods, causing serious mental distress.

Numbers of people are held under Immigration Act powers every year, for a range of reasons. Some are asylums seekers who have had their claim refused. Others are asylum seekers who have a claim in the process and are being held while that decision is made (under what is known as the Detained Fast Track). Some will have overstayed or breached the terms of their visas or will be foreign nationals who have completed a prison sentence and are to be deported. Some will newly arrive in the UK; others will have lived lawfully here for many years. These categories are fluid and can overlap, for example, a foreign national may claim asylum from prison.  The single most common category of immigration detainee is the asylum seeker. Around 50% will have claimed asylum at some point.

Whatever the circumstances, being held in prison-like conditions without a time limit causes anxiety and distress. Many detainees already have traumatic backgrounds, and the psychological impact of being held is absolutely damaging.

Our clients have brought claims against the UK government, privately run immigration detention centres and private escort and removal companies. 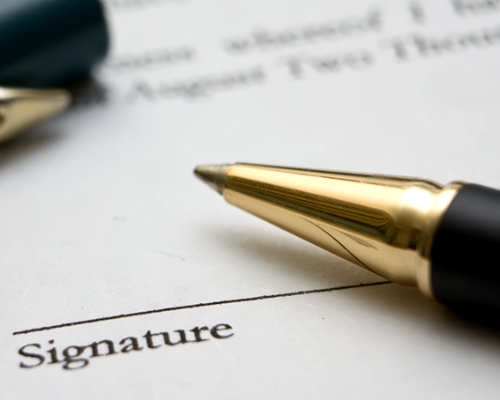 hslegaldev24th August 20180 Comment
Our commercial property specialists are delighted to offer fixed costs for landlords and tenants in respect of the granting of leases, giving you control over the level of service and the cost of the same.

We will as soon as we become aware of something that is not included within your chosen package, whether that is at the outset or during the transaction, make this immediately known  to you, so you can decide whether you wish to instruct us to cease acting, or proceed with or without assistance  upon those matters or otherwise. We will at such time provide you with an additional fee estimate for any extra work required. Please note that our fixed fees are payable whether or not your intended lease completes on the number of hours that you wish for us to perform in our duties.

We can assist you with all aspects of taking a lease of a property, whether you are an experienced tenant or embarking on a new business venture. Our expert commercial property solicitors will give you clear, concise and practical advice tailored to suit you.

Our areas of expertise include the following:

Our solicitors have vast experience in dealing with letting all types of property from large industrial estates, shopping centres and prestigious office developments to high street retail premises, pubs and single office units.  Whatever your objective, we will work with you to achieve your goal.  Our skills include: